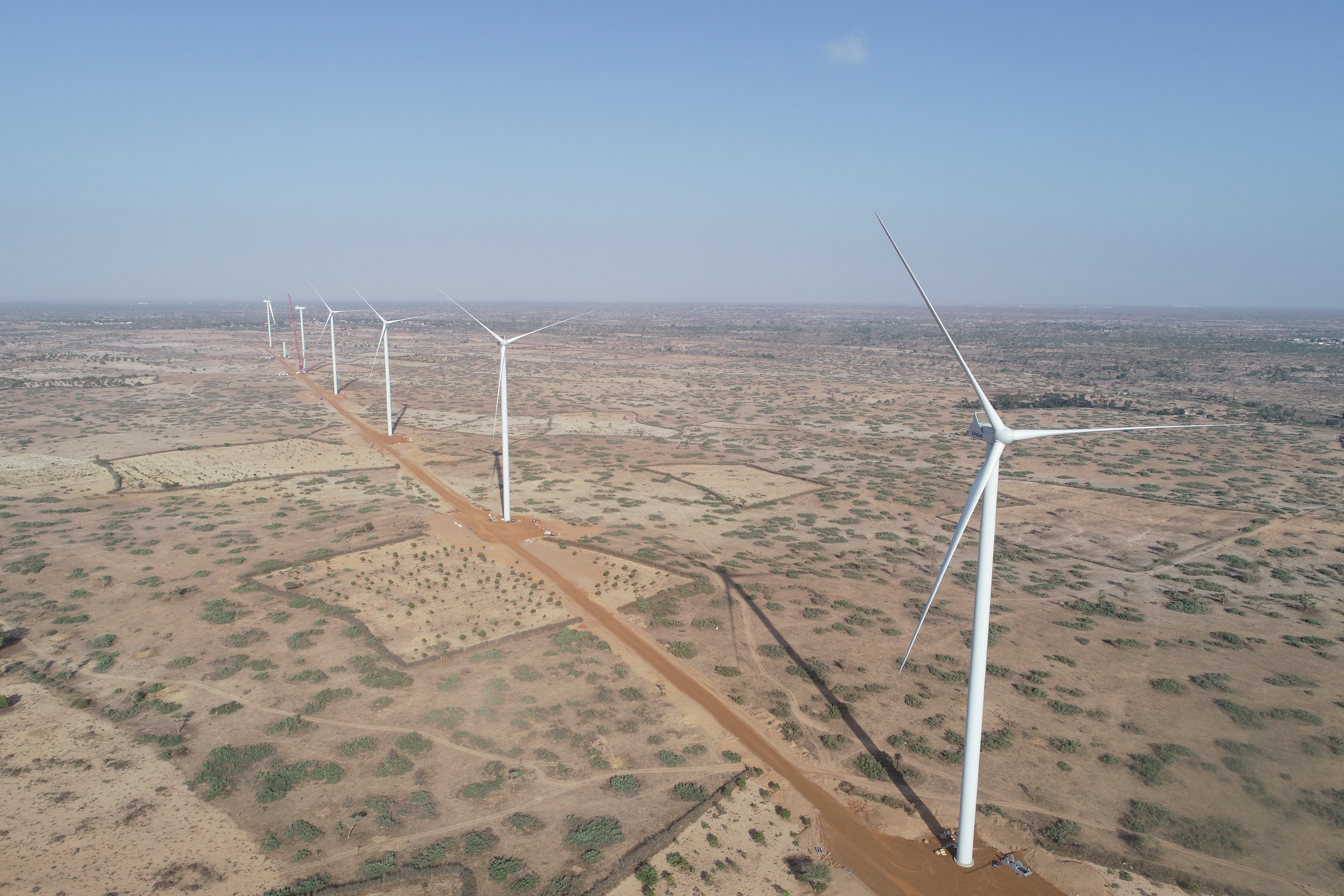 Lekela has been awarded a grant from the U.S. Trade and Development Agency (USTDA) to fund a feasibility study in partnership with Senelec for Senegal’s first grid-scale battery electric storage system. The study will focus on how to provide increased grid stability and integrate intermittent renewable energy into Senelec’s electricity grid. The battery will be located at Lekela’s 158.7MW Parc Eolien Taiba N’Diaye (PETN) project, which is itself the first utility-scale wind farm in Senegal.

The project is expected to be one of the first stand-alone battery storage projects built on an independent power producer basis and one of the first large-scale applications of battery storage in Senegal. The study, which will take approximately 10 months, will provide the technical, economic, legal, and environmental analysis necessary to implement and operate the battery storage system. If the system then goes ahead, it will help manage variable renewable energy generation in Senegal, paving the way for further wind and solar projects in the country.

Chris Antonopoulos, Chief Executive of Lekela, said: “If successful, this project has the potential to catapult Senegal to the forefront of renewable energy usage in modern day grids. Wind power has been deployed for decades in some countries, yet only months after turning on Senegal’s first ever wind farm, we are now investigating how to integrate battery storage to the site. This is the logical next step to utilise wind and solar and bring clean, cheap power to Senegal’s citizens. We’re delighted that the USTDA has awarded a grant to Lekela to advance this project in partnership with Senelec, which will be one of the largest battery IPPs in Africa.”

Once complete by the end of 2020, PETN will deliver 158.7MW of clean, renewable wind power to over 2 million people in Senegal. It forms a critical component of Senelec’s energy mix and part of the Government’s “Plan Senegal Emergent”. The wind farm will help avoid the release of 300,000 tonnes of carbon dioxide annually. The project is one of several being built across Africa by Lekela which in total has 1,300MW of wind power in operation, construction and development.

Chris Antonopoulos continued: “As West Africa’s largest wind farm, our Parc Eolien Taiba N’Diaye project places Senegal at the forefront of countries committed to the development of renewable energy. It’s fantastic to be involved in furthering this progress through this project and we are grateful to Senelec for their support and collaboration in making this project happen.”

As well as creating up to 400 employment opportunities during construction, PETN is deploying a broader socio-economic programme in the Taiba N’Diaye area creating sustainable livelihoods in the local community. Projects to improve local agriculture, provide vocational training opportunities, and refurbish or build local infrastructure is the start of this 20-year programme that will invest up to $20 million over the lifetime of the wind farm. Already, a new marketplace has been constructed for Taiba N’Diaye’s farming community and a new IT centre has been built for local schoolchildren.