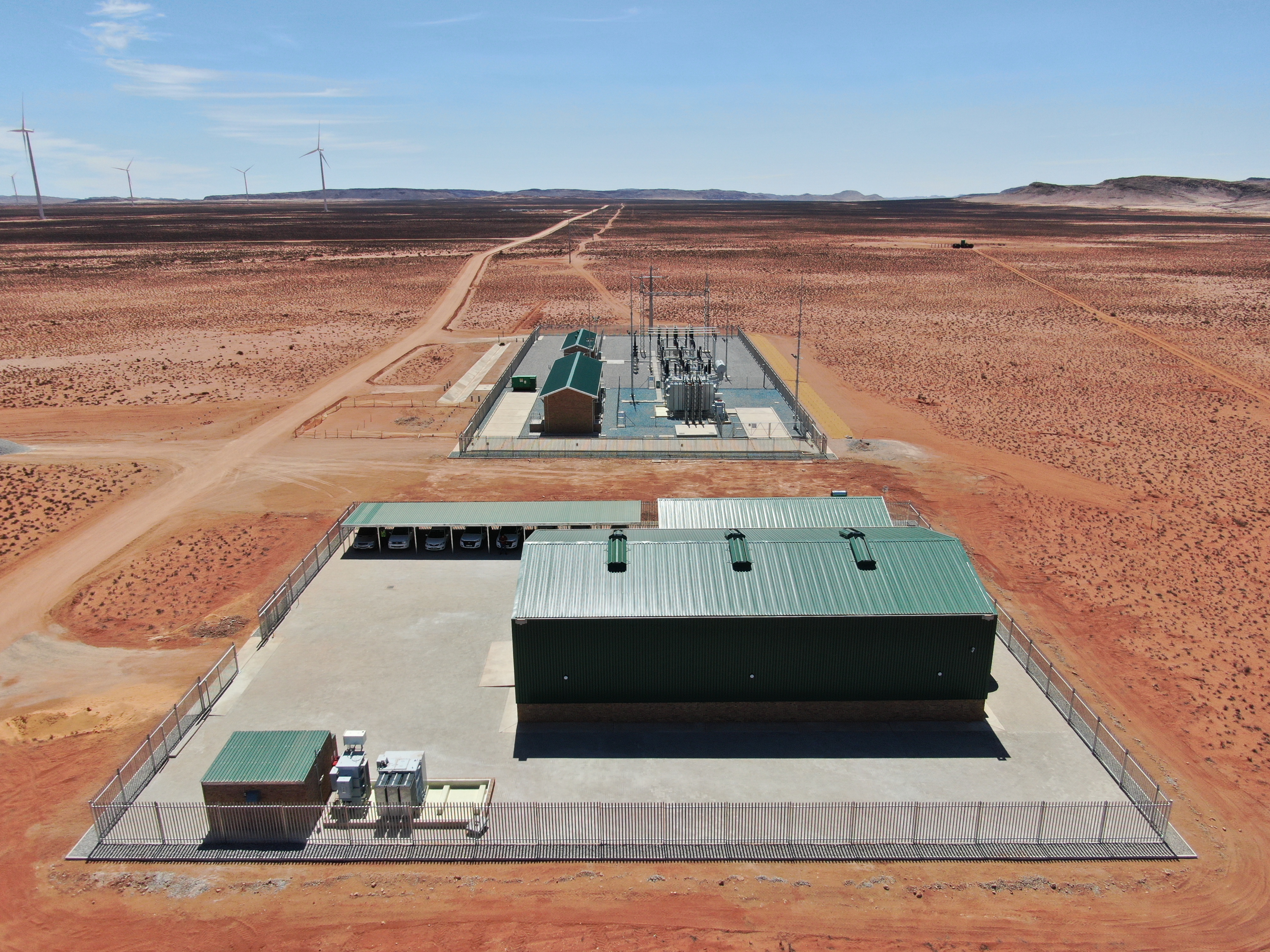 Lekela, the renewable power generation company that delivers utility-scale projects across Africa, today announced that its 140MW Kangnas wind farm in South Africa has successfully reached commercial operations. This marks the completion of all five wind farms in a Lekela-led consortium across South Africa. Together, these total over 600MW and will provide clean, cost-effective power for up to 485,000 South African homes over the next 20 years.

The Kangnas wind farm is situated just over 50km east of the town of Springbok in the Nama Khoi Local Municipality of the Northern Cape. Construction for the project began in 2018 and has been achieved with 50% of construction content manufactured locally in South Africa, including the site’s two transformers. Kangnas wind farm also committed to drive local job creation on top of manufacturing, providing over 550 jobs at the height of the project’s construction. Long-term operations and maintenance jobs will also be supported while the 61 Siemens SWT-2.3-108 wind turbines generate electricity for 20 years.

Chris Antonopoulos, Chief Executive Officer at Lekela said, “Just five years after Lekela was created, this is a significant milestone for us all. Kangnas completes what only existed as ideas on a piece of paper just a few years ago. We now have over 600MW of wind power in operation, which will supply clean electricity to hundreds of thousands of South Africans, at an affordable price for the next two decades. Our completed portfolio places Lekela firmly as one of the leading providers of clean, renewable energy in the country, and across the African continent more broadly.

“Kangnas’ success supporting local manufacturing and jobs is an indicator of how low-carbon technologies can drive renewed economic growth in the wake of COVID. No other source of energy has the pace of development, nor the backing of governments, communities and companies that wind and solar do. We have to capitalise on this appetite to ensure the number of Africans without access to electricity continues to fall, not rise, in the next decade.”

Despite the challenges presented by coronavirus, Lekela’s overarching priority has been to support the health and safety of all employees, contractors and partners while continuing to provide clean, reliable power.

At the same time, Lekela and its companies have pivoted its community investment programmes in South Africa to help local communities in their response to the pandemic. Initiatives include supporting local enterprises during the pandemic, providing personal protective equipment, as well as food parcels for local families and hand-sanitiser for local communities.

Elsewhere in its wider portfolio of pan-African projects, Lekela has also recently been awarded a grant from the U.S. Trade and Development Agency to fund a feasibility study in partnership with Senelec for Senegal’s first grid-scale battery electric storage system. The study will focus on how to provide increased grid stability and integrate intermittent renewable energy into Senelec’s electricity grid. The battery will be located at Lekela’s 158.7MW Parc Eolien Taiba N’Diaye (PETN) project, which is itself the first utility-scale wind farm in Senegal.

Lekela is a renewable power generation company that delivers utility-scale projects which supply much-needed clean energy to communities across Africa.

Through a platform built to develop, own and operate wind and solar assets, Lekela draws from its team member’s extensive experience, and from its founder shareholders decades of proven energy heritage. Lekela has the skills and drive to progress projects from mid or late-stage development into long-term operation. As a result, Lekela delivers sustainable, reliable and competitively priced power to governments, utilities and large-scale industrial projects.

In South Africa, Lekela leads two investor consortia which own and operate five wind farms across the Northern and Western Capes.

Mainstream Asset Management South Africa (MAMSA), a subsidiary of Mainstream Renewable Power (MRP)provides construction and operation management for these five projects on behalf of Lekela and the other shareholders involved in the projects.