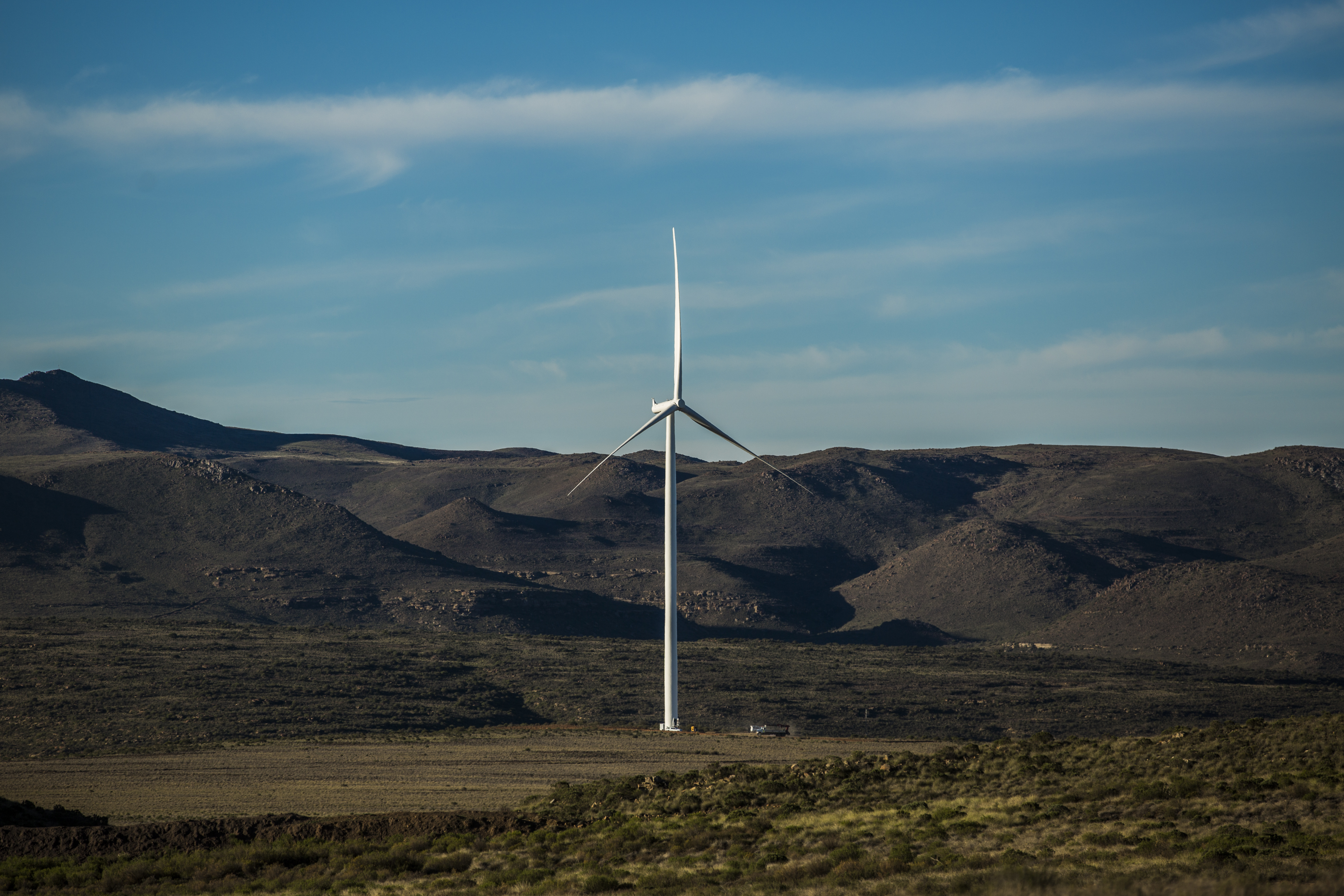 Lekela today announces that it is now operating as a certified Carbon Neutral company in accordance with The Carbon Neutral Protocol, the leading global framework for carbon neutrality. This move complements the carbon reduction impact Lekela has across Africa through its portfolio of wind farms, by confirming the company’s own operations as carbon neutral as well.

Lekela’s wind farms help to avoid 1.7 million tonnes of carbon dioxide equivalent (CO2e) each year through renewable energy production. In total, six Lekela wind farms are producing clean and much needed electricity with a seventh, in Egypt, under construction.

Now, Lekela’s focus is on achieving carbon neutrality in its business operations. To achieve this goal of net zero, Lekela has agreed a partnership with Natural Capital Partners to establish a programme to offset Lekela’s carbon emissions.

These credits will help fund the purchase of efficient cooking stoves in Ghana which reduce fuel consumption by over 50%. As well as reducing emissions, the stoves provide several benefits to the local community, delivering against several of the UN’s Sustainable Development Goals and reflecting Lekela’s own community initiative goals of developing local enterprise and protecting the local environment.

The stoves are cheaper and quicker to run, leaving families, in particular women, with more money and time to spend elsewhere. They are also produced locally in Accra, providing 20 direct manufacturing jobs for the local community and over 200 others through the wider retailer network. Women make up 50% of this workforce and are actively encouraged to become sales agents.

Health outcomes are also improved by the stoves, as reducing the amount of charcoal fuel used improves air pollution and reduces the levels of water-borne diseases as it becomes easier to cook and boil water.

Natural Capital Partners is a longstanding offsetting partner, ensuring that its schemes are both durable and provide additionality. This means its projects offset carbon emissions in a sustainable way, aligning with Lekela’s high environmental, social and governance standards.

Lekela also understands that increasing ambitions for net zero will require an increase in the availability of credible offsets, which is why Lekela is exploring proprietary schemes to offset carbon emissions alongside existing programmes to support communities local to its wind farms. For example, a reforestation programme is already underway around Lekela’s Parc Eolien Taiba N’Diaye development in Senegal, which could be significantly expanded if adapted as a verifiable carbon offsetting scheme.

Commenting on the certification, Chris Antonopoulos, Chief Executive Officer of Lekela, said, “As a renewable energy company, we take the question of how to reduce our own internal carbon footprint extremely seriously. We are therefore pleased to announce our certification as a Carbon Neutral company. Within this framework we’re working to reduce, eliminate and offset our emissions.

“We constantly extol the virtues of clean, reliable and cheap energy for Africa in the form of wind power. It’s only right therefore that we behave the same way internally and act the way we want others to on climate change.”